The Last American Colony is a compelling and revealing story of an invisible island – Puerto Rico. It is told through the eyes of Juan Segarra, a Harvard educated man who having become acquainted with the history of his island home and its relationship to the United States chooses to embrace the independence movement and becomes a member of Los Macheteros, a group dedicated to achieving its goals through armed struggle.

Segarra’s personal narrative is an awakening to the reality his homeland is an American colony with a century long history of Puerto Ricans struggling to retain their cultural identity and regain control of the island’s destiny. 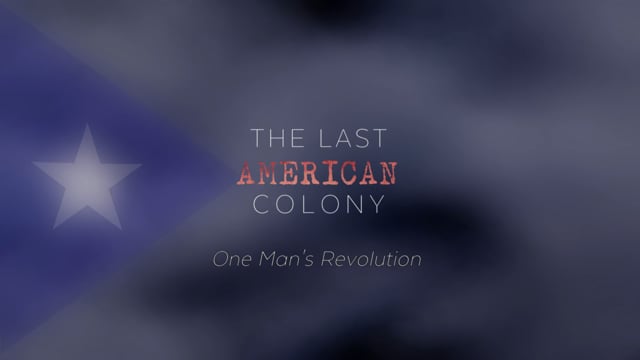