Marlon T. Riggs (1957-1994) was an independent filmmaker, professor, poet, and gay rights activist who wrote, produced, and directed provocative, formally innovative meditations on representations of race, gender, and sexual identity in American culture. The re-release of his work marks the 25th anniversary of Riggs’ death from AIDS-related complications, and the 30th anniversary of the premiere of one of his most famous works, Tongues Untied, a poetic reflection on the experiences of black, gay men in America.sexism and cultural nationalism. He died at 37 due to complications from AIDS. 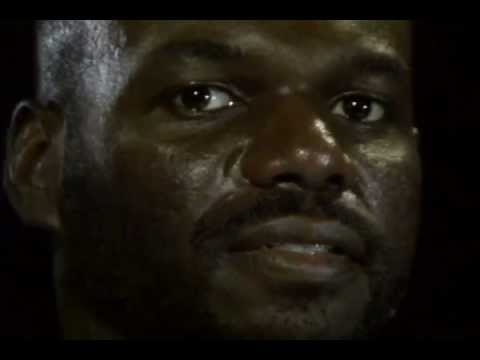