With extraordinary access to a new generation of young astrophysicists, BLAST puts a human face on groundbreaking scientific research. The story follows a close-knit team of international scientists as they carry out a multi-million dollar experiment that takes them on a dramatic journey from the Arctic to Antarctic. The objective of BLAST (Balloon-bourne, Large Aperture, Sub-millimeter Telescope) is to discover and map thousands of the farthest and most ancient galaxies in order to unlock the mystery of how the first generation of stars were formed. NASA’s high altitude helium balloon, inflated to the size of a football field, will carry BLAST to the top of the Earth’s atmosphere. But a turbulent launch in Arctic Sweden and harrowing recovery in remote Canada’s polar bear territory, necessitates another launch – this time from McMurdo Station in Antarctica. Parachute failure threatens to completely destroy the instrument and its data but eventual recovery leads to breakthroughs.

BLAST’s intimate approach begins with the filmmaker’s brother, Mark Devlin, PhD, BLAST’s Principle Investigator. Revealed are the random, haphazard aspects of science, the hardships, the fun, and the internal struggles. Mark’s non-theistic view of his work is challenged by his colleague Barth, a devout Christian, who sees their pursuit as an opportunity to peer into the mind of God. Meanwhile, graduate student Marie, the only female scientist on a project dominated by men, proves to be one of the most resourceful.

As each obstacle and disaster brings with it more drama and adventure, the scientists’ resolve strengthens and takes them on a fantastic journey, across the planet and across the universe.

A Paul Devlin film in association
with BBC “Storyville” 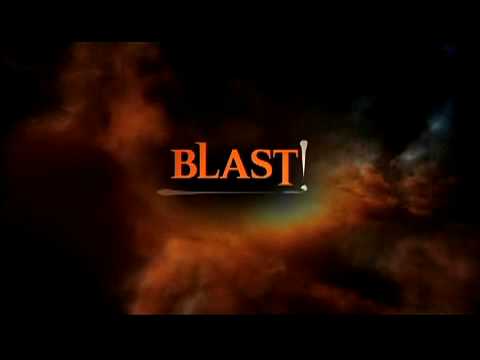