Anne Frank Remembered is the first ever eyewitness account of the life and legacy of Anne Frank. Combining personal testimony, never-before-seen photos, family letters and rare archive footage with evocative contemporary film, Anne Frank Remembered documents the history of the Frank family, focusing on the spirited girl whose Holocaust Diary has sold over twenty-five million copies in fifty-four languages since its first publication in 1947.

Through unprecedented access to locations, archives and witnesses, Anne Frank Remembered recreates Anne Frank’s complete life story, from her childhood in Frankfurt and Amsterdam, through her years in hiding, to her capture and tragic death in Bergen Belsen in 1945. As a powerful coda to the film, Anne Frank Remembered retraces her father’s painful journey at the end of the War, as he searched for his wife and children and learns of their terrible fate.

After returning to Holland, Otto Frank devoted the rest of his life to the propagation of his daughter’s message of tolerance and hope and furthering the fight against racism, discrimination and anti-Semitism.

Extracts from
The Diary of Anne Frank
read by Glenn Close 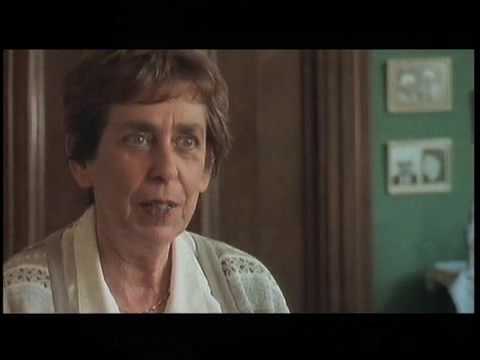